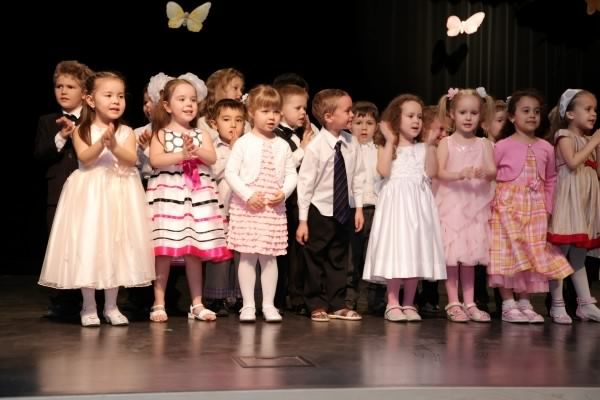 Program of the event:

Money raised will go to children.

The Right and Honorable Prime Minister of Canada Steven Harper. Mayor of Montreal Gerald Tremblay, Mayor of the Borough CDN- NDG M. Applebaum, District Councilor of CDN Helen Fotopulos sent their greetings on this occasion and praised the contribution of the Children’s Centre Mechta into the development of the Canadian Society.